Capacity building in the Western Balkans 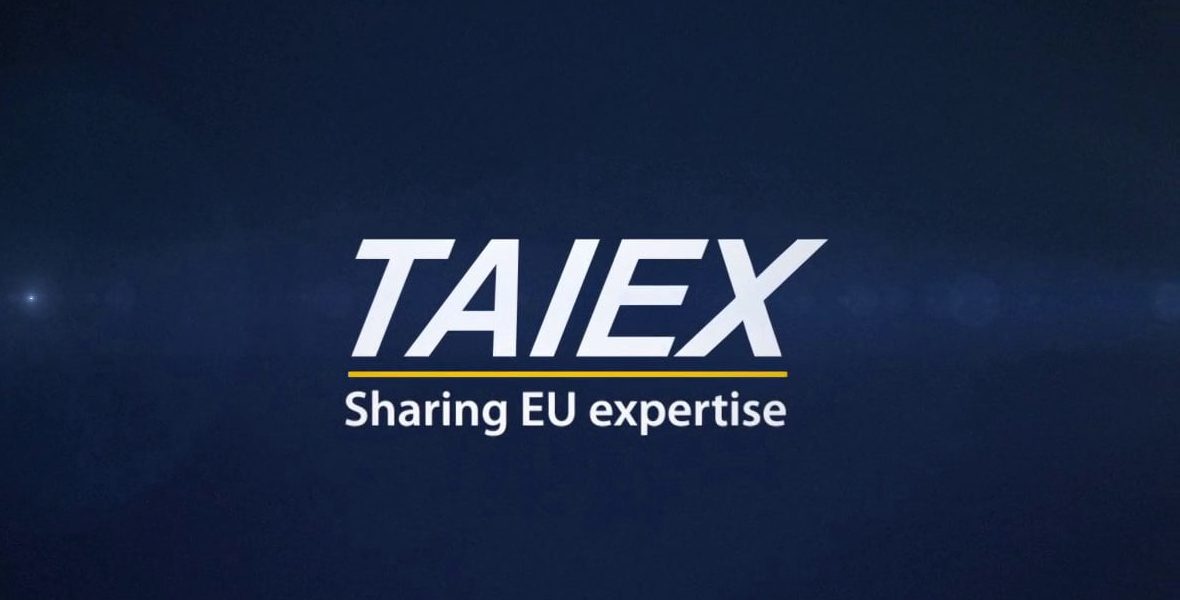 Capacity building in the Western Balkans

Expert for the TAIEX-Local Administration Facility focused on capacity building for policy makers from Western Balkans, Iceland and Turkey. 2013.

TASO initiated collaboration with the DG Enlargement through the TAIEX programme, which is a technical assistance and information exchange instrument targeting countries of the so-called neighbourhood policy. In particular TASO contributed to the Local Administration Facility that is focused on capacity building for public officials from local governments from Western Balkans, Iceland and Turkey.

TASO´s contribution was about new working agendas on local economic development, emphasizing four main working areas: cluster development, new industrial space, entrepreneurship and investment attraction. In this context, we were invited to the NALAS annual event in Rijeka (September 2013). NALAS is the network of Associations of Local Authorities of South-East Europe, whose annual event is the most relevant one in Western Balkans related to local governance and urban policies. On October 2013 we were asked to contribute to a study visit in Brussels for a delegation of 40 decision-makers and elected officials from Turkey and the Western Balkans.