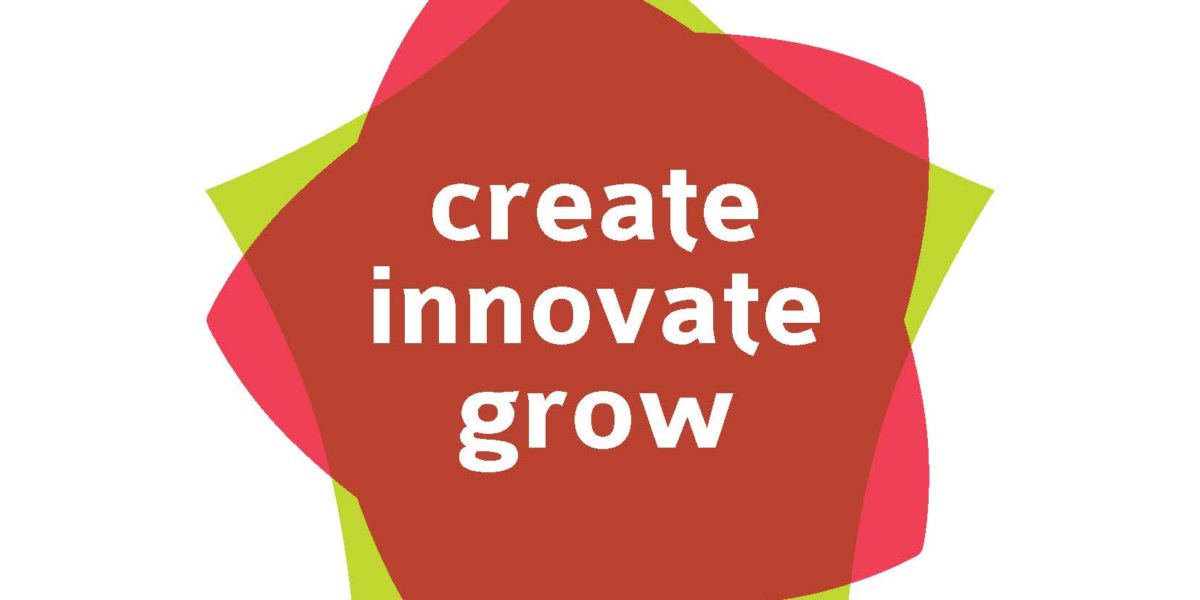 Final report of the Policy Learning Platform of the European Creative Industries Alliance, where TASO was appointed as expert panel member. ECIA was a platform driven by a consortium comprised of Amsterdam Economic Board as coordinator, the Province of Milan, the Berlin Senate, the Catalan Institute for the Cultural Companies, the City of Tampere and Nantes Métropole/SAMOA. Its work was carried out from January 2012 to end of 2014. 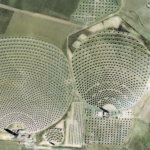 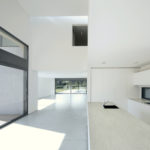