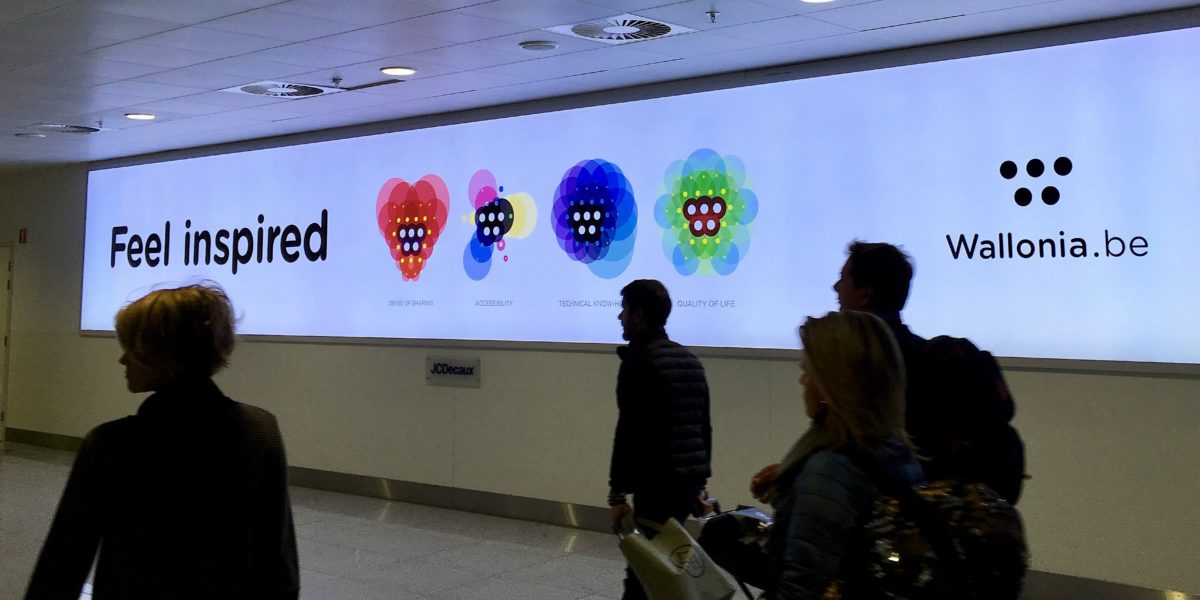 EUKN is the European Urban Knowledge Network, a platform of national governments and knowledge institutes deeply involved in EU policy-making.

EUKN. In a world of global competition, City Branding is a critical component of urban management and how European cities are positioning themselves on the global market. There is, however, no unique approach to city branding. What are the major approaches adopted by cities in Europe?

MR. Yes it´s true city branding is relevant more than ever. Everybody increasingly agrees that it is much more than simply a logo and motto. However, generally speaking, what we are seeing is a field still under the influence of an overly conventional marketing approach and campaign logic. The prevailing role of branding and advertising agencies still pushes in that direction …

Go to EUKN to see the interview 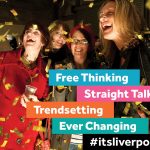