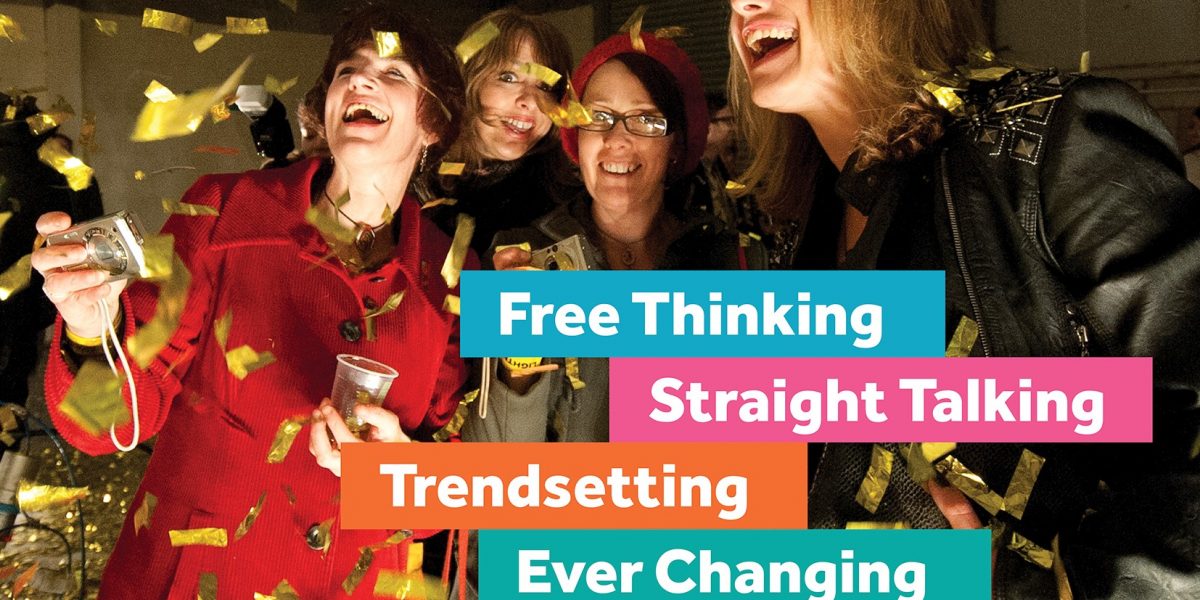 In a very short period of time and with modest resources in terms of funding and manpower compared to other core cities in the UK, Liverpool has done a brilliant work in rebranding itself. That´s why for many Liverpool is a benchmark in city branding. TASO produced a series of state of play reports as part of the AT.Brand project, which are a mix of case study and policy recommendations. The series include the following  reports:

AT.Brand was a partnership of six cities plus the Conference of Atlantic Arc Cities, working on three areas: cross-learning itinerary on innovative city branding; implementation of pilot actions; and an exploration on the potential for transnational co-branding in the Atlantic area. 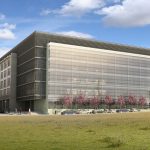