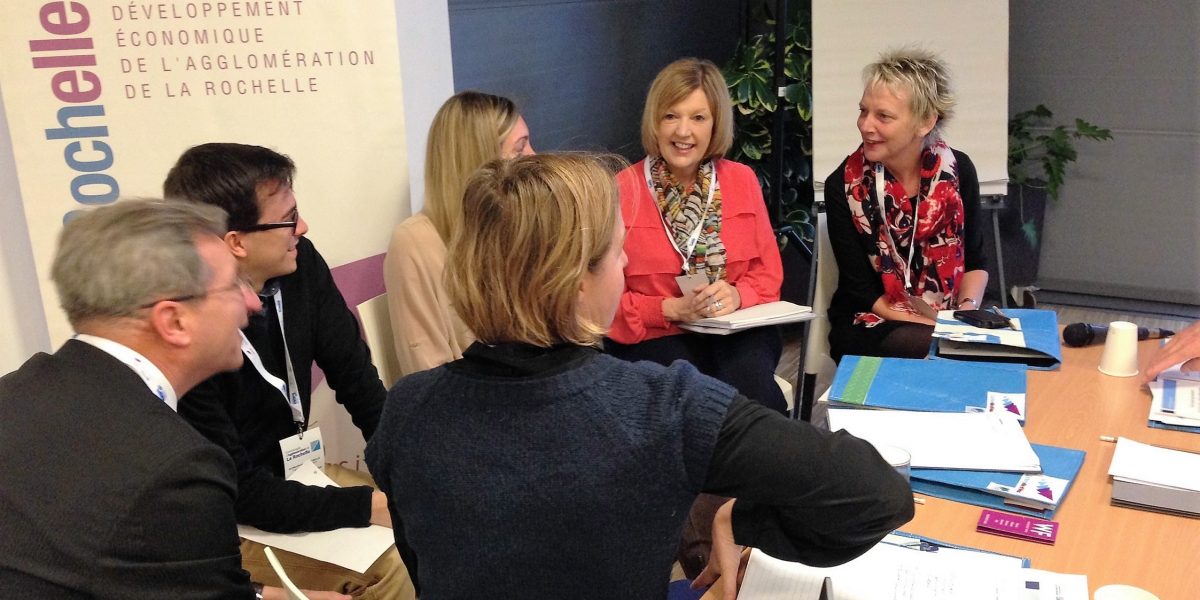 AT.Brand was a partnership of six cities led by Dublin City Council and including Liverpool, Cardiff, La Rochelle, San Sebastian and Faro, plus the Conference of Atlantic Arc Cities, which worked in 2014 and 2015 on three main areas, namely: cross-learning on innovative city branding; implementation of pilot actions matching specific needs and with high potential for transferability; and exploration on the potential of transnational co-branding in the Atlantic area, including consultation to a broad range of stakeholders across the macro-region.

In partnership with London-based firm Heavenly, TASO won the public tender to develop main technical assistance to the whole project, which had a €1.12 million overall budget, co-funded by the EU Atlantic Programme.

Main AT.Brand outputs were the following:

On this project, Peter Finnegan, Director of the Office of Economy, International Relations and Research at Dublin City Council said: “every city needs to have its story told and heard. The story is the unique branding mark that each city has drawn from history and experience. AT.Brand will help us develop a toolkit that liberates cities from the tyranny of traditional marketing and branding and allows cities to communicate their brand narrative globally”. 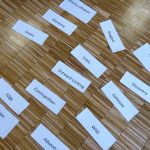 Transnational co-branding of the Atlantic arc

Capacity building for Invest in Bogotá 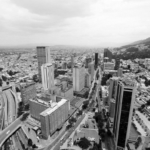