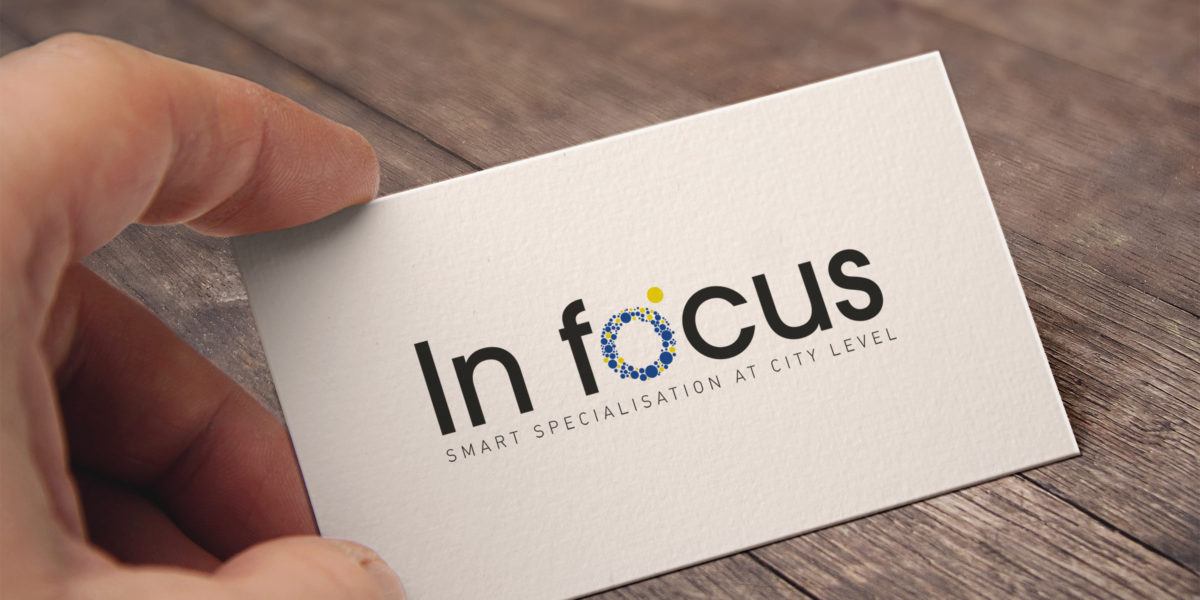 TASO was hired as principal consultant by a consortium of 10 cities led by Bilbao and including Frankfurt, Turin, Porto, Bucharest, Grenoble and Bordeaux, to work on a pioneering and in-depth exploration on how the Smart Specialisation concept may apply to cities and metropolitan areas. Firstly, testing smart specialisation as a driver to re-invigorate the urban agenda on economic development, in particular with regard to cluster development, entrepreneurship, space provision and attraction of investment and talent. A kind of essential policy-mix.

Secondly, bridging with the so-called RIS3 (Research and Innovation Strategies for Smart Specialisation) that are massively displayed at regional level. Many recognize that the role of cities in the processes that have led to the different RIS3 strategies all over Europe has been rather superficial. Now, many local and metropolitan authorities feel they have much to contribute in taking those visions and roadmaps forward.

InFocus was born to close that “city gap” with regard to smart specialisation strategies. To that purpose, within the URBACT programme framework, TASO designed a cutting-edge cross-learning itinerary aimed to crystallize locally in an Integrated Action Plan for each of the participating cities. This itinerary included baseline study, series of five thematic workshops, peer-review exercise, final conference and a final report.