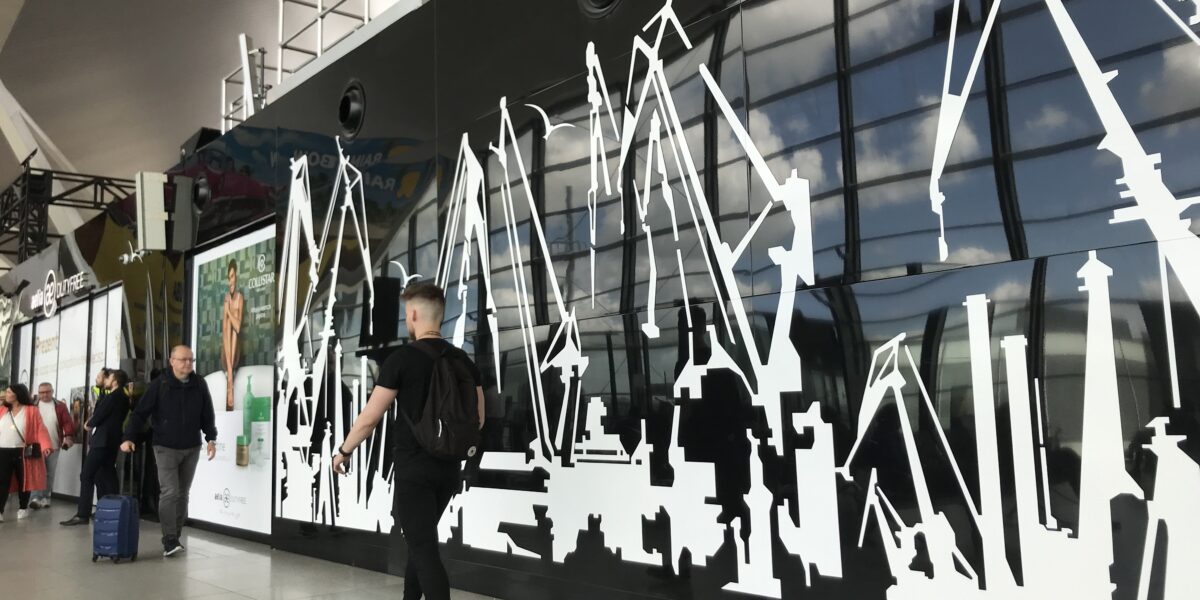 Gdansk is the capital of the Pomerania region. Along with Gdynia and Sopot, they form a conurbation of 750.000 inhabitants known as the Tricity. As the main seaport in Poland, Gdansk gained a significant influence since the times of the Hanseatic League, leaving as a footprint a magnificent old town (called main town) which was massively restored after the destruction during WWII. In the context of the KAIRÓS project, the study trip to the city aimed at learning from three ongoing experiences:

The Road to Quebec