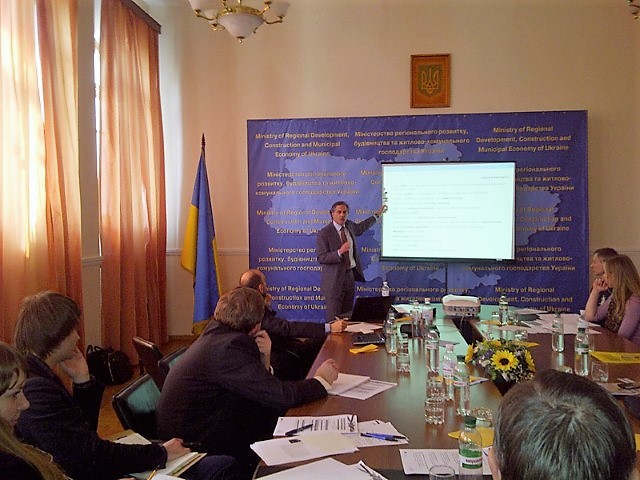 In partnership with META Group (main contractor), TASO took part in a DG REGIO contract aimed at sharing the EU background on regional policy with a number of countries from the so-called Eastern Partnership, such as Ukraine, Moldova and Georgia. It was framed within the EU dialogues on regional policy with China, Ukraine, Russia, Brazil and countries covered by the European Neighbourhood Policy. The contract was extended to Morocco and Tunisia as well.  The missions took the form of one-week in-country seminars with selected officers and decision-makers, followed by study visits in the EU. In particular, TASO was in charge of the urban policies, tackling the following components: 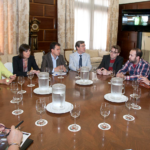